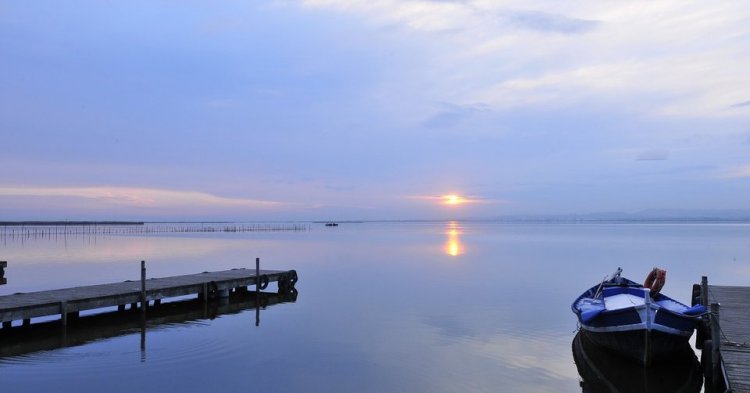 Why did your parents immigrate and why did they choose Spain?

It’s definitely not a glamorous story for literary purposes. They migrated with the objective of improving their lives. The owner of a restaurant proposed moving to Spain to my father, who accepted in order to improve his economic conditions and to marry his then-girlfriend. But his boss exploited him and secretly tore the love letters he found apart, and not long after, said girlfriend married another man in China. Heart-broken, he couldn’t abandon Spain anymore, it was too late. He did go back to China to marry my mother in an arranged marriage but then took her back to Spain.

[ Published at The New Federalist in English and German